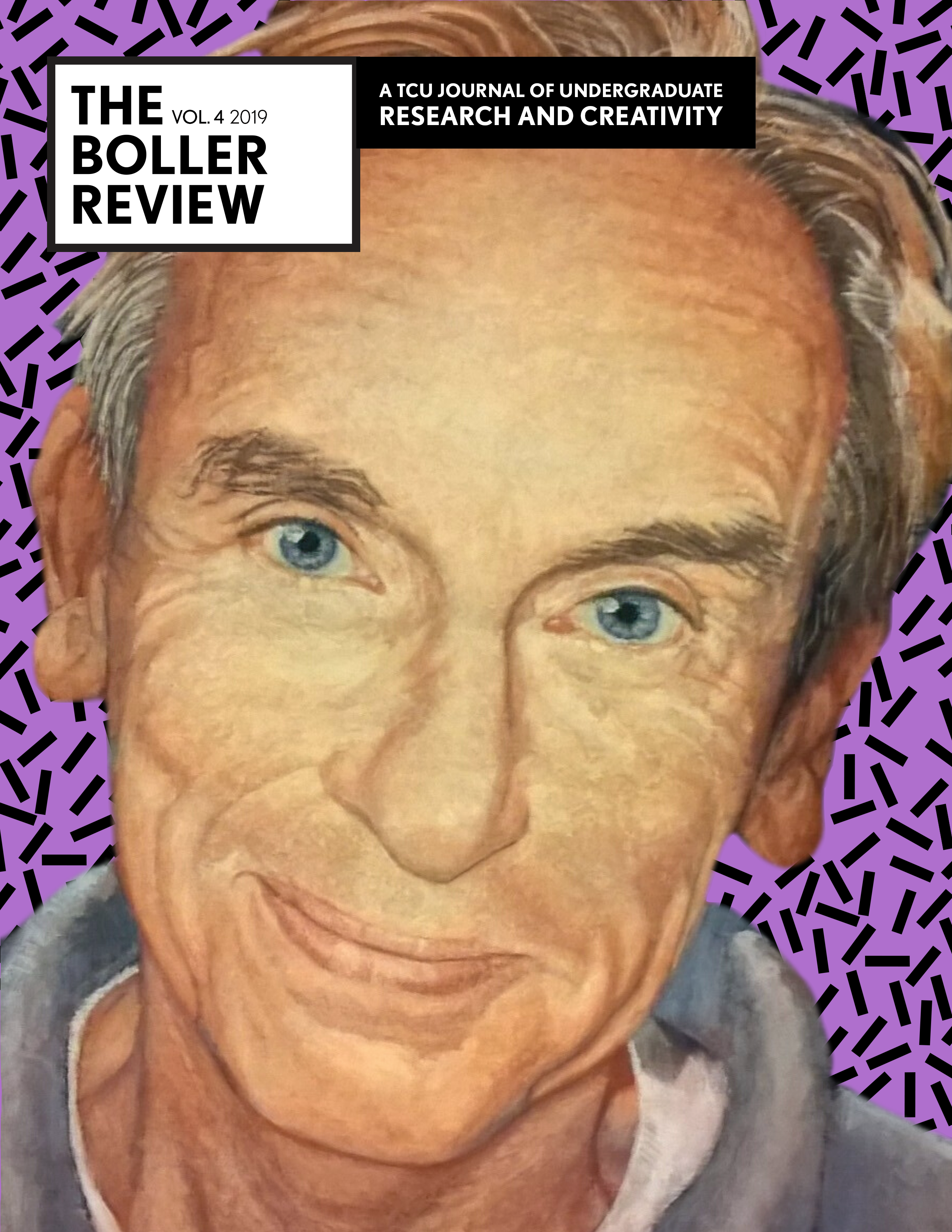 A valid concern regarding medicine in society is the medicalization of social deviance as a form of social control. Peter Conrad writes about this concern as we become more dependent on physician judgement of what is and isn’t illness. We are faced with determining what is inside and outside the realm of medicine, and what the limits of medical involvement should be. I explore two instances that reveal that medicine should be involved in cases of human suffering, though should never carry all the societal burdens of alleviating suffering. Whether or not medicine should be involved in mental illness is a view contested by Thomas Szasz in an argument that aims to establish that mental illness is outside the realm of medicine. His argument relies on the clear separation between somatic and mental illnesses, which I show are not clearly separated at all. Ultimately, I argue that as complex—and undoubtedly human—as the practice of medicine is, it is a discipline with a wide array of applications that are critically important for treating mental illness.

This essay by Sofia Lopez is an outstanding example of Honors scholarship, tackling big questions in a focused and scholarly way while drawing on texts by physicians, psychologists and philosophers, as well as Reddit posts by clinicians and other medical professionals.