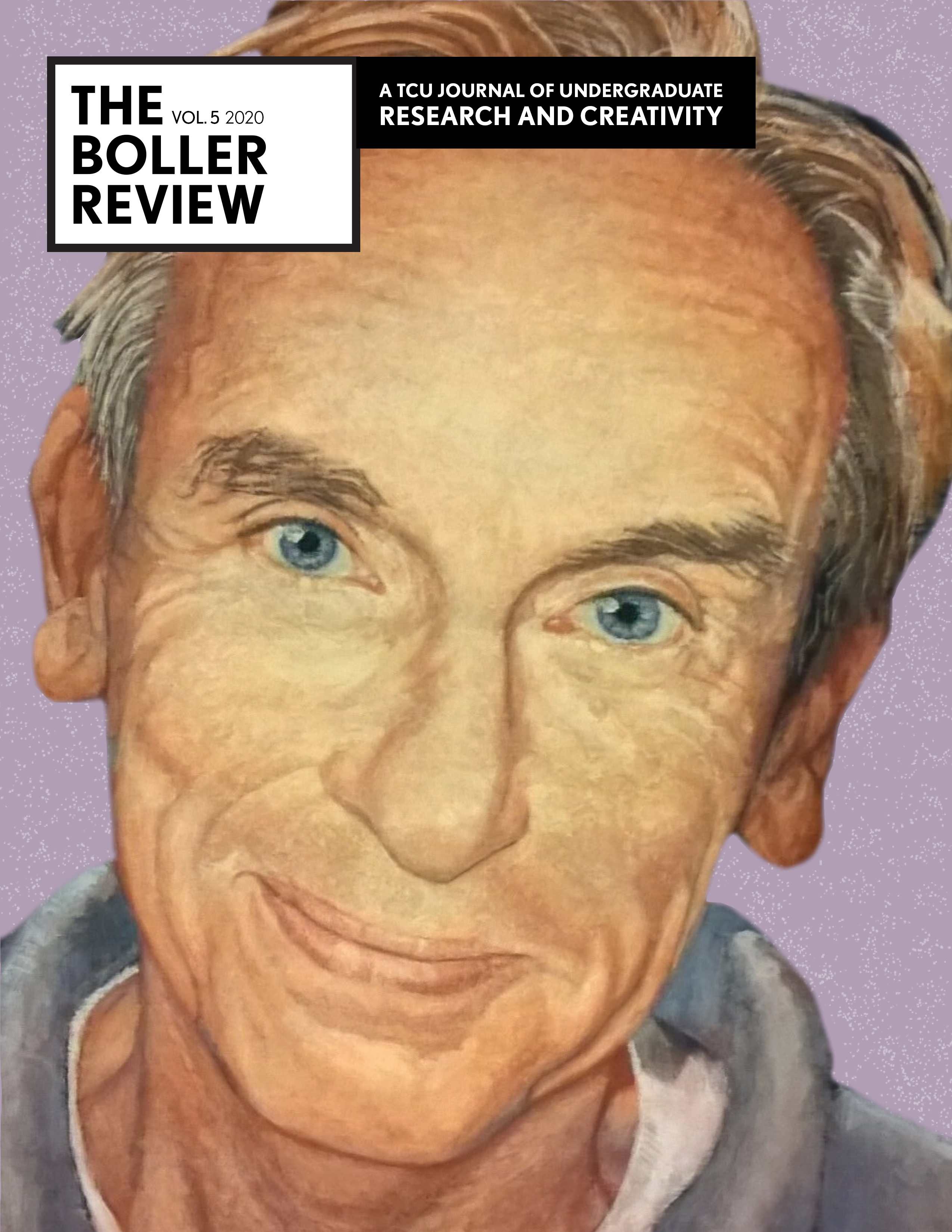 This paper uncovers the history of antiwar activist Nguyen Thai Binh and the birth of the Union of Vietnamese after his death. As a former student at the University of Washington, Seattle, Binh participated in numerous antiwar protests against the U.S. military and imperialist government. On July 2, 1972, he hijacked Pan Am Flight 841 headed to Tan Son Nhut airport to protest American bombings of North Vietnam, but was assassinated in the attempt. Amidst the broiling anti-war movements of the 1960s and early 1970s, the Union of Vietnamese was the only group of Vietnamese in America to organize against the war following Binh’s death, suggesting the unique positionality of Vietnamese students and early immigrants among other marginalized groups in their struggles for liberation. In this paper, I reference the works of scholars Karen Ishizuka and Sylvia Shin Huey Chong to compare different methodological approaches to writing about the Asian American antiwar movement. Their texts frame my discussions of the invisibility of the Vietnamese antiwar narrative, the cross-cultural alliances that formed from political convergences, and the orientalist perception of the Vietnamese body. Thus, I argue that Nguyen Thai Binh’s activism and the Union of Vietnamese demonstrate a departure from the predominantly non-Vietnamese antiwar historiography. Through my analysis of letters, pamphlets, and government documents, I consider the ways in which Binh’s fatal devotion to ending American brutality in Vietnam and the Vietnamese antiwar movement both challenge American perceptions of race and ethnicity and critique the violent militarism of the war in Vietnam.

I’ll be bragging about having worked with Ann Tran for the rest of my career. In “A Bloody Solidarity,” she tells the story of Nguyen Thai Binh, a Vietnamese exchange student in the United States and an antiwar activist who, a month after graduating from the University of Washington in 1972, hijacked a Boeing 747 en route from San Francisco to Saigon, believing he could slow the escalating American bombing of North Vietnam. His death in the failed hijacking led to the formation of the antiwar Union of Vietnamese, an organization constituted of Vietnamese and Vietnamese American students and aligned with the Black Panthers and Vietnam Veterans against the War. While most historians describe Vietnamese as a kind of “absent presence” in the American antiwar movement, Ann, through original archival research, argues otherwise, showing how Vietnamese in the United States drove that movement. “A Bloody Solidarity” isn’t a student thesis; it’s the work of a scholar who knows her stuff backward and forward. It’s tough to contribute “mentor comments” for someone who, from the first day she walked into my “Asian American Literature and the Cold War” class, has felt less like a mentee than a colleague. We should all be looking forward to what Ann, now a PhD student in American Studies and Ethnicity at USC, does next.

Ann Tran’s interests and scholarship have already made original contributions to our understanding of immigrants’ experiences and the ways that wars create diasporic communities. She draws upon her interests in American culture, literature, history, and ethnic studies to place immigrants and their families in a larger framework that recognizes the unique challenges they face, as well as the ways they reframe the narrative of American history. Emblematic of her curiosity and dogged pursuit of interesting stories, “A Bloody Solidarity” recounts the story of South Vietnamese native and American exchange student Nguyen Thai Binh, who hijacked a plane headed to Vietnam in response to the American bombing campaign of North Vietnam in 1972. Few scholars of the Vietnam War or the antiwar movement have written more than a couple sentences about Binh, but Ann provides an important examination of Binh and his involvement in the mobilization of an Asian-American antiwar movement. Her project is an original contribution to histories of the Vietnam War, the antiwar movement, and the political lives of immigrant communities. This would be an important piece of scholarship from any scholar. It is all the more impressive for an undergraduate student. This piece demonstrates her remarkable talent for integrating scholarship from multiple disciplines, for conducting independent research, and for writing with clarity and nuance.