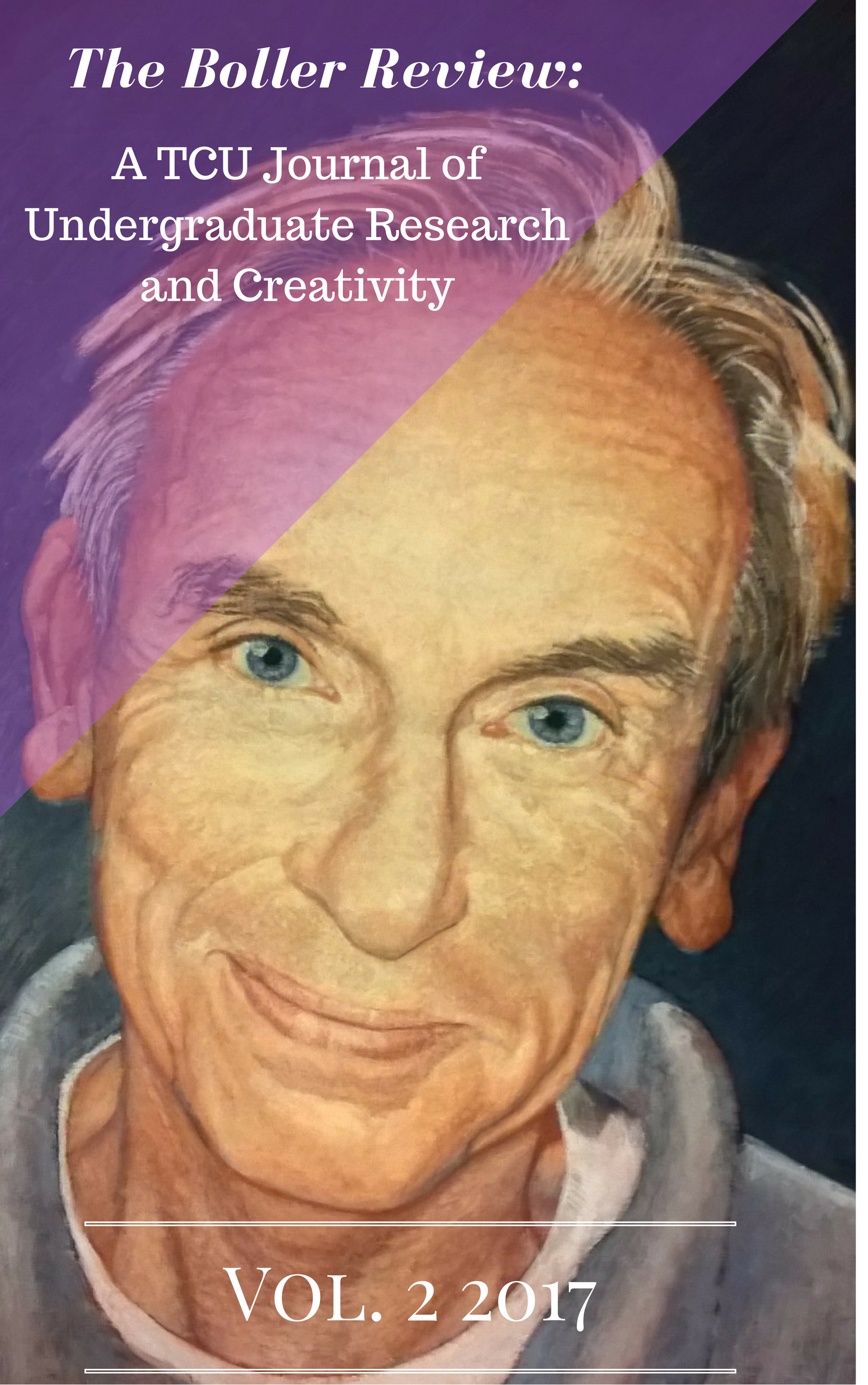 The Maghreb, or North Africa west of Egypt, has encountered countless revolutions since the early 1950’s, such as the Algerian War of Independence from 1954 to 1962, the Moroccan protests against King Mohammed VI in 2012, the Tunisian Revolution which forced the exit of President Zine el-Abidine Ben Ali , and the Libyan Civil War in which the dictator Muammar Gadhafi was executed by rebels. The steady rise in these political revolts was not simply a rise to sovereignty, however; these revolutions and wars devastated families who could no longer continue their businesses and lives in their homelands, pushing the large-scale diaspora of Maghrebi people into Europe. After years of attempting to assimilate into European communities, Maghrebi immigrants and refugees have been left on their own to discover where they come from and who they identify as. Pushed out of their homes into more unwelcoming territory, they have founded a culture of their own through artistic expression. In a worldwide exhibition tour called Memory, Place, Desire: Contemporary Art of the Maghreb and Maghrebi Diaspora, artists conceive a culture of expression out of the conflicted emotions arising from their immigration. This essay examines how this exhibition and the combination of various elements of different Maghrebi artists’, scholars’ and writers’ work—such as Tahar Ben Jelloun’s The Happy Marriage and Bouchra Khalili’s Mapping Journey Project—embodies collective feelings of displacement, nostalgia, guilt, and loss of identity.

"I had the distinct pleasure of working with Ali in two of my classes.  In the first, Non-Western World Literature, his critical acumen and his keen analytical abilities distinguished him among his peers. In this lower-division course, Ali stood out as a young scholar who thought about cultural production in complex and nuanced ways, and this became even clearer in his written work. The second class was an upper-division course, Literature of the Middle East and North Africa, and here Ali explored his ideas with more academic and intellectual rigor, again distinguishing himself as a young scholar.

The piece he has been honored for, Revolutionizing Maghrebi Art to Move Towards a Cultural Identity, began as a short assignment in the Literature of the Middle East and North Africa course for which he was required to present a recent piece of scholarship to the class. As a result, he became very interested in Maghrebi architecture and its connections to the topics introduced in North African literature. The connections he made between that first piece of scholarship and the literature examined in the course resulted in the complex and compelling work for which he was honored at the AddRan Festival. I could not be more proud of and impressed by Ali’s work, and I have no doubt that he will continue to excel in all his academic and professional endeavors."